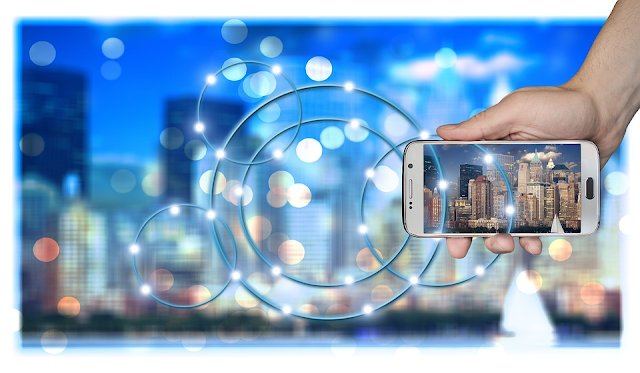 We tend to find that technological advance happens when more players enter a market place, ideas catch on and are replicated by more enterprises, ideas are featured increasingly in the lay media, the ideas discussed feel increasingly familiar, and the cost of the technology becomes more economically viable and affordable. Here are three examples that have enjoyed recent media coverage and grabbed my attention; checkout-free stores, the metaverse, and flying taxis.

Shop and Go at Checkout-Free Stores

In 2016, Amazon opened the first Amazon Go store as a concept to their employees. The premise behind the store design was that customers would no longer have to queue up at the checkout. Instead, in-store technology would monitor and measure what customers picked from the shelves and put in their bags. Customers' credit cards would be charged with the items they left the shop with, via an app. In 2018, the public were also invited to experience the Amazon Go store concept. To date, 29 stores have been opened in various US cities and in London.

Then in 2019 shoppers at Sainsbury’s Holborn Circus convenience store in London were offered the opportunity to experience the UK’s first checkout-free grocery store. The store and its operation was designed to test SmartShop Scan, Pay & Go technology in a bespoke “food-to-go store”. Customer feedback was expected to help Sainsbury’s develop the SmartShop Scan, Pay & Go app further before being rolled out more widely.

And now the UK’s biggest grocery retailer Tesco, has joined the party by opening its first checkout-free store as reported by the BBC. The branch in High Holborn had been converted to allow customers to shop and pay without scanning a product or using a checkout and is known as GetGo.

As the retail sector recovers from the Covid19 pandemic and embraces new technology, we might see a change in the nature, purpose, and operation of stores within retailers’ portfolios. The changes offered by the implementation of the scan, pay, and go technology, click and collect, and home delivery services look set to drive significant change across the retail sector, building on trends that have been evident for some time. Questions arise about the nature and number of jobs in the sector in the future, most pertinently, how many jobs might be lost through the combination of changing business models and automation.

Facebook’s Investment in the Metaverse

The item above demonstrates how jobs and work may be adversely impacted by technology and customer behavioural driven changes. But here’s an example of technology providing scope for new jobs. Facebook is planning to hire 10,000 people in the European Union to develop a so-called metaverse, according to the BBC.  "The metaverse has the potential to help unlock access to new creative, social, and economic opportunities” Facebook say. 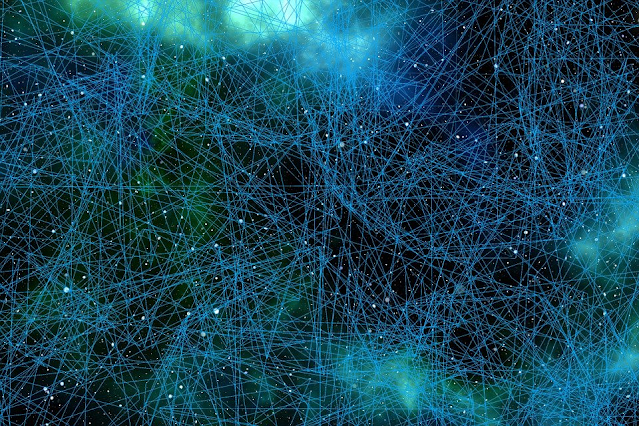 But what is a “metaverse”? A metaverse is an online world where people can engage in gaming, collaboration, work, and communicate in a virtual environment, using technology like virtual reality (VR) headsets. It is also used to describe the concept of a future iteration of the Internet, made up of persistent, shared, 3D virtual spaces linked into a perceived virtual universe (Wikipedia).

One of the most well-known examples of a metaverse (although some will claim it falls short of one definition of “metaverse” because of its closed nature) is Second Life. The virtual world launched originally in 2003 by Linden Labs and allows users to create an avatar for themselves and live a “second life” in an online, virtual world. The residents – how users are described – are able to explore the world (known as the grid), to interact with places, objects, meet and socialise with other residents, participate in individual and group activities, build, create, shop, and trade virtual property and services with one another by using Second Life’s own virtual currency, the Linden Dollar, which is exchangeable with real world currency.

The virtual platform’s economy saw dramatic growth through 2020, the peak of the Covid19 pandemic, as people “escaped” from real life. Content creators earned and cashed out $73 million—up 20% on 2019, as reported by Yahoo Finance. In 2015, the GDP of Second Life economy was estimated to be approximately US$500 million demonstrating the ability of virtual spaces to generate real financial value. It also begs the question, what’s real and what’s virtual and how might we value them?

How long have we been talking about flying taxis? For as long as there has been cinema and television, the idea of a future where we move around cities in flying cars has been depicted. At the risk of repeating previous predictions, we may be able to book a flying taxi within three years. A number of globally renown and start-up enterprises are developing eVTOL (electric vertical take-off and landing) flying vehicles including AeroMobil, Airbus, Boeing, Joby Aviation, and Rolls Royce. Air taxi operations are forecast to commence in 2022 in the Middle East and grow at a compound annual growth rate (CAGR) of 45.9% to reach 430,000 units in operation globally by 2040 according to a report by Frost and Sullivan. “The United Arab Emirates (UAE), New Zealand, and Singapore are expected to be the first adopters of air taxis, while Brazil and Mexico, too, will be early adopters by leveraging their helicopter taxi expertise,” said Joe Praveen Vijayakumar, Mobility Senior Industry Analyst at Frost & Sullivan.

Of course regulation, infrastructure, affordability, safety, and traffic control will all be crucial in the adoption of this long awaited transition from science fiction to reality.

Looking for something specific?